When you woke up and looked in the mirror this morning, were you happy with the person you saw? If you couldn’t identify with the person staring back at you, you are not alone. Sleepless nights, low energy and a poor diet all take a toll on our bodies, especially as we’re going through the aging process.  If you’re ready to make a change and potentiate the benefits of improved diet, lifestyle and exercise, you may be ready for prescription peptide therapy.

What is Peptide Therapy?

A peptide is a short chain of amino acids linked together.  Peptides are similar to proteins, except they contain fewer amino acids and are smaller.   In our bodies, peptides act as signaling molecules that bind to receptors on the cell surface and tell other cells and molecules what to do.

Peptide therapy, or the use of specific peptides in treatment, has gained great popularity in recent years. This is due largely to the fact that these peptides are highly specific (i.e., only do what you want them to do) while also being well-tolerated and safe. As of January 2015, there were over 60 US FDA-approved peptide medications, 140 peptide drugs being evaluated in clinical trials, and 500 in pre-clinical development. 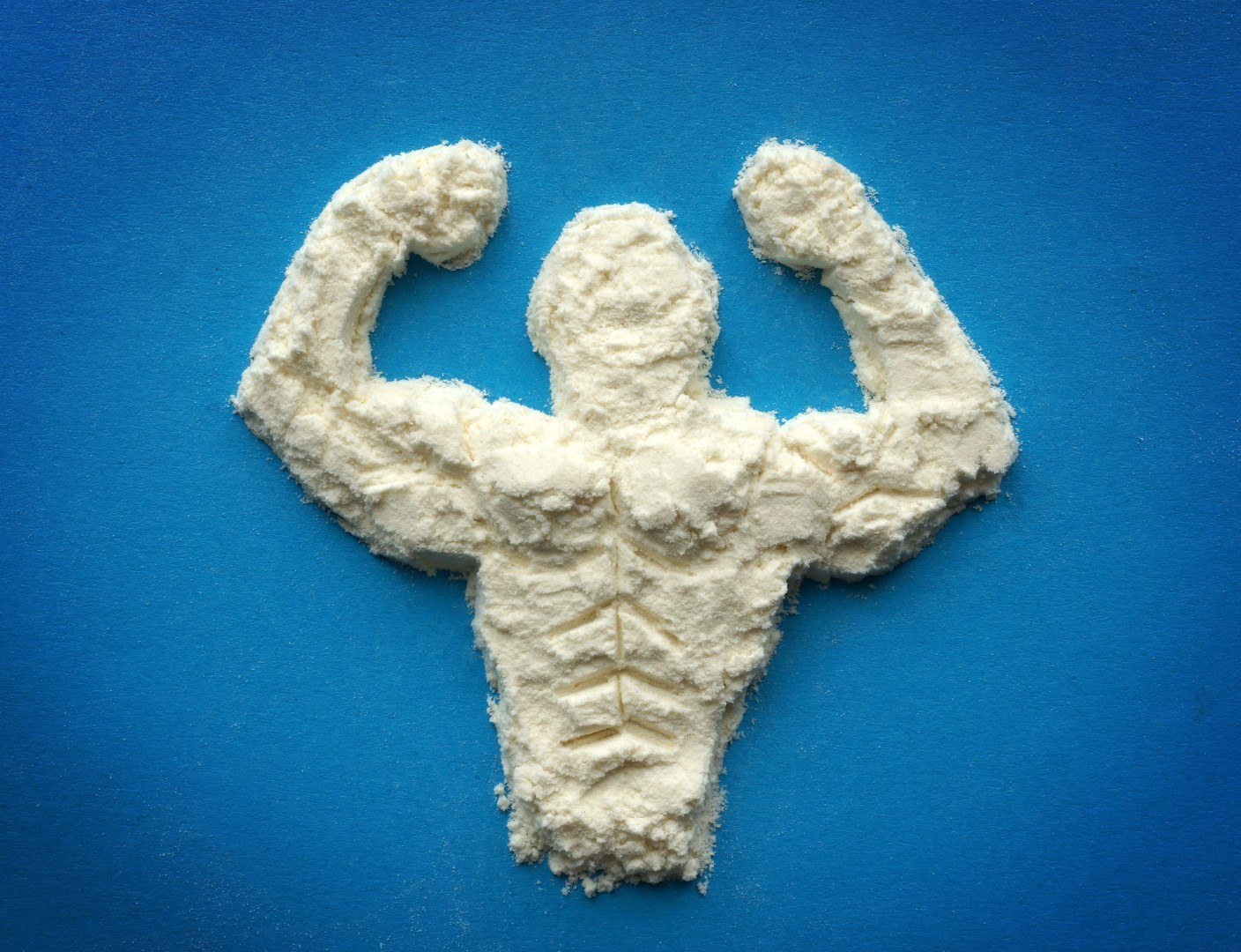 What Conditions Does Peptide Therapy Address?

Because there are so many different peptides, their effects are widely varied. One class of these peptides is known as growth hormone secretagogues.  They cause the secretion of a person’s own natural human Growth Hormone (hGH). These peptides can be used in combination and have been shown to be very useful in the treatment of age-related conditions including osteoporosis, obesity, and various chronic inflammatory diseases.   Two such peptides Dr. Taylor prescribes in combination are CJC1295 and Ipamorelin.

Another type of peptide drug she is currently prescribing for patients who are looking to facilitate the healing process is BPC-157 which comes in capsule form as well as subcutaneous injectable.

Would You Benefit From Peptide Therapy?

Peptide therapy encompasses numerous different drugs with varied effects, ranging from immune modulation and tissue repair to fat loss and muscle building.  The uses of Peptide therapy are seemingly limitless, and we are just glimpsing the cutting edge of this exciting new field.

Call today for an appointment